To announce larger updates for the Hungry Dragon game, we launched campaigns based around the new content that would be introduced. This included a “Winter is Here” Game of Thrones tie in, and other allusions to pop culture such as the Jurassic Park scenes to introduce the T-Wreks dinosaur dragon. To announce the release of these large updates we created teasers that had cinematics that would lead in and back out of footage. Collaborating with the artists on my team such as German Carballo & Oscar Cribilles, we created these all in house and managed to use ingame assets to bring the world inside the game to life.

We had multiple teasers for each release that were thematically linked. 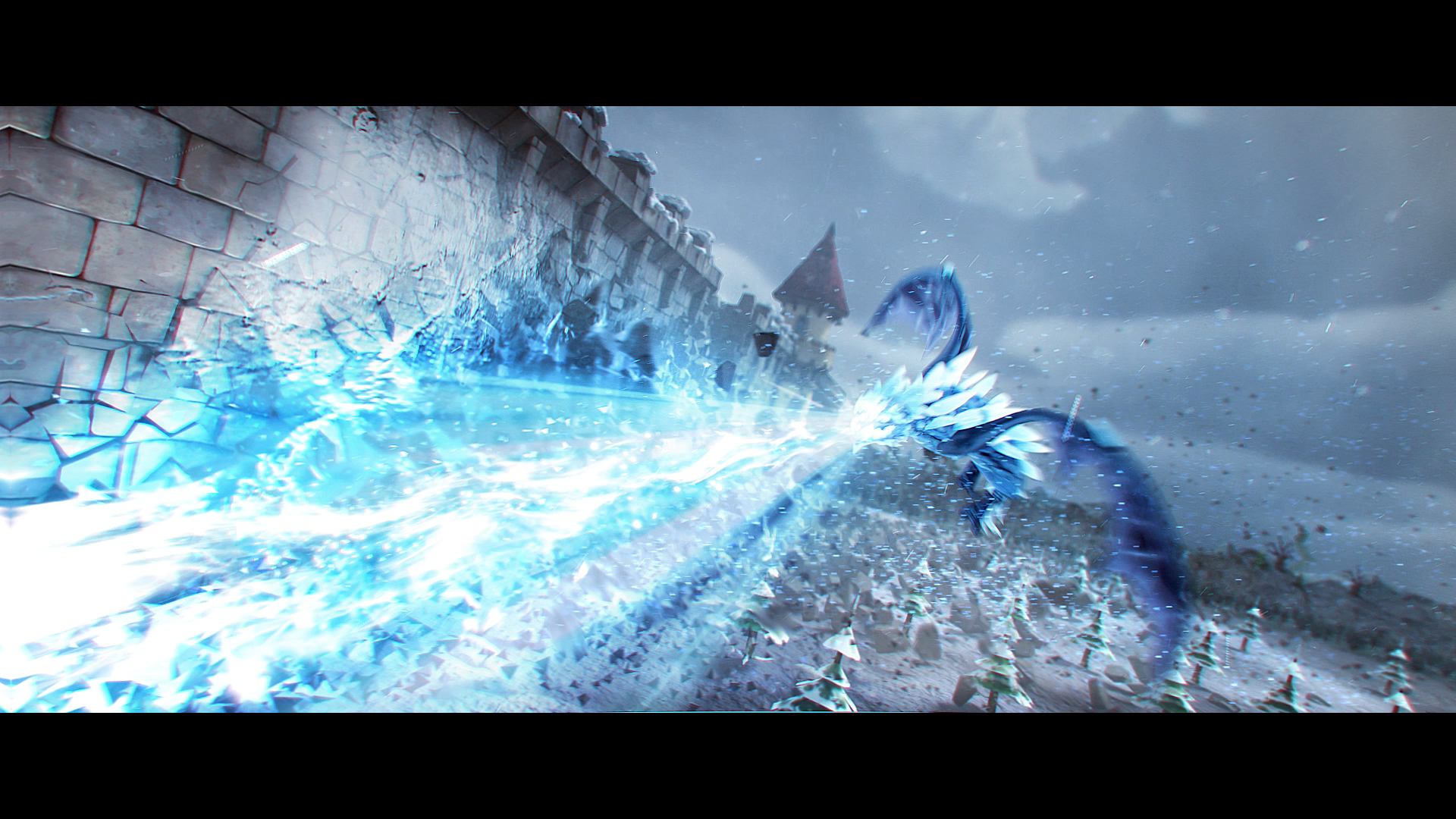 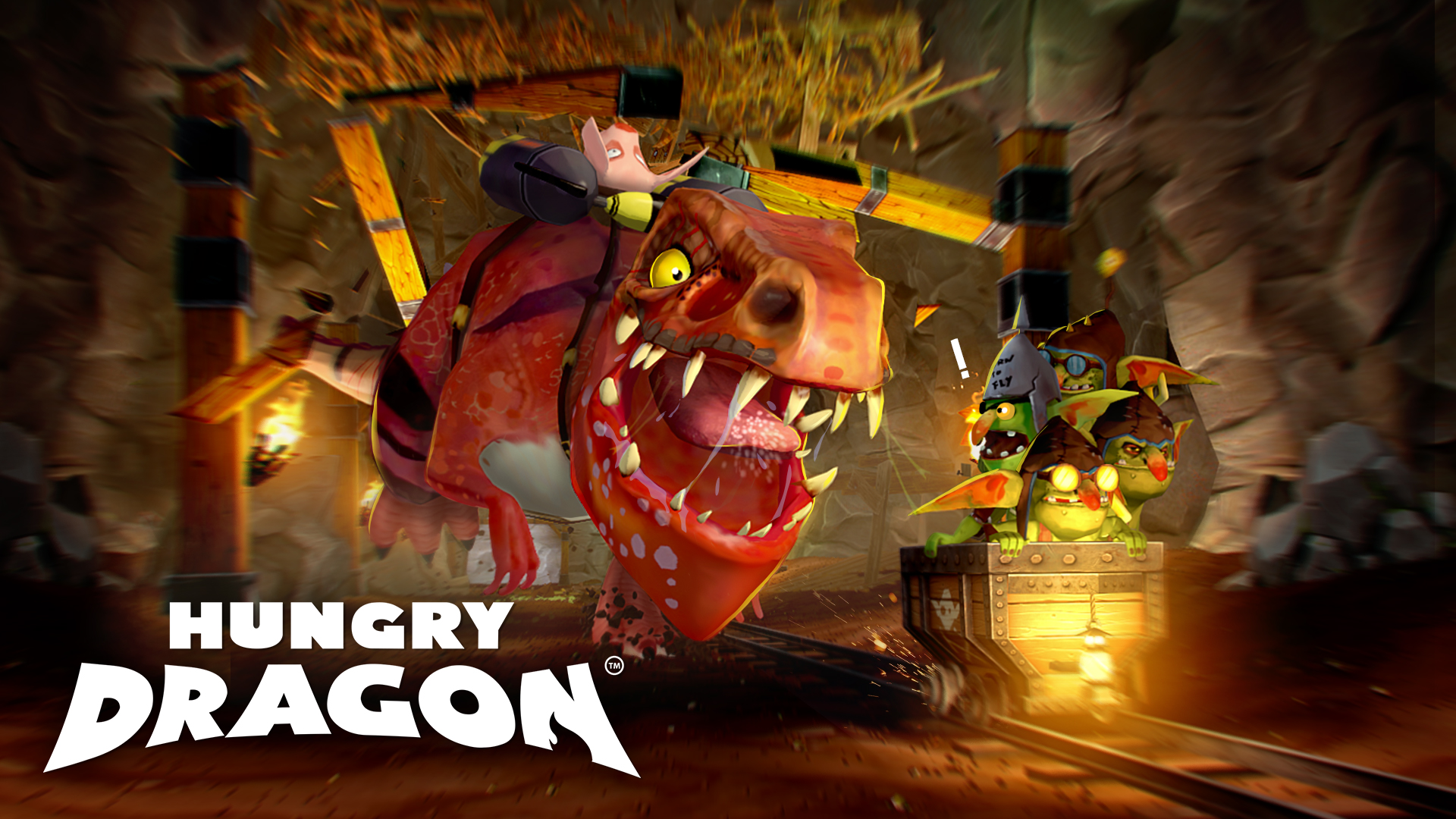