The Hobbit: The Battle of the Five Armies | Comic-Con Teaser

WB Pictures tasked us at Picture Mill with coming up with a concept to hype the last Hobbit film. The concept I came up with was to revisit the iconic locations of Middle Earth and combining it with the maps at the start of the books by having us fly across it. This teaser sadly never got released but was a lot of fun to create. 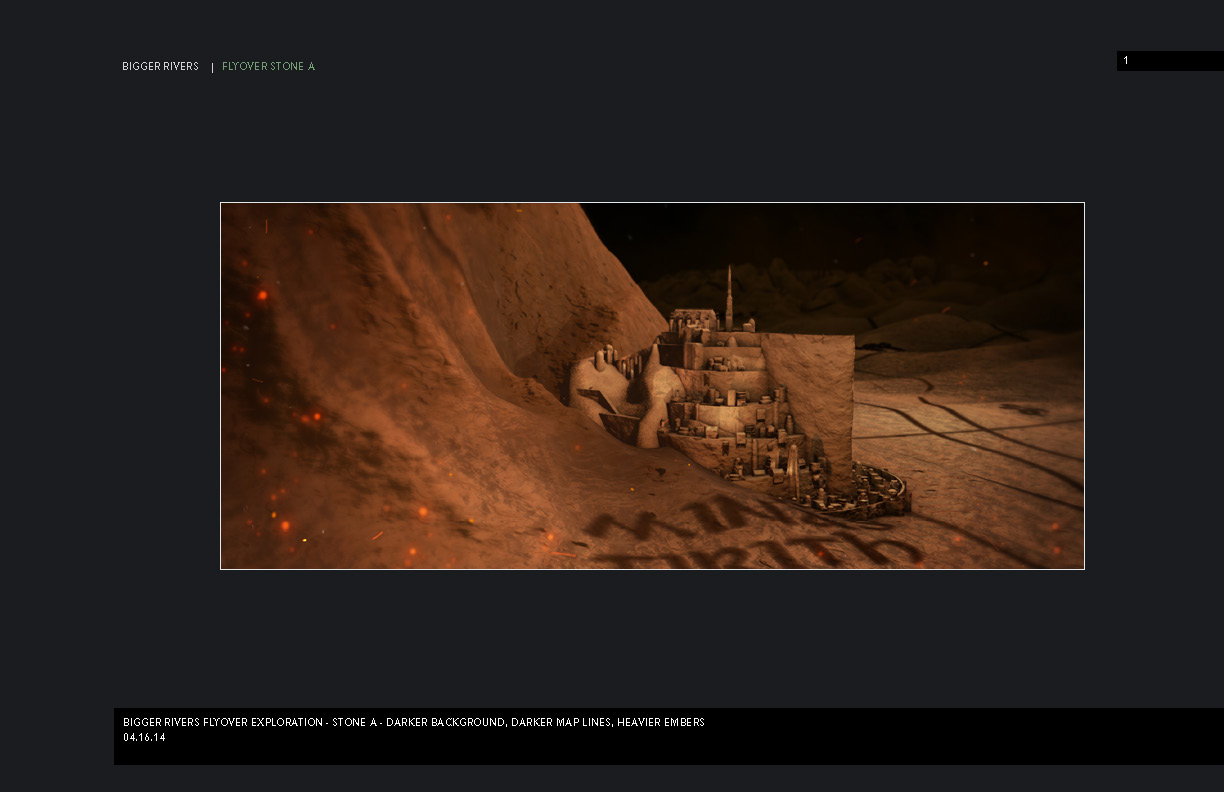 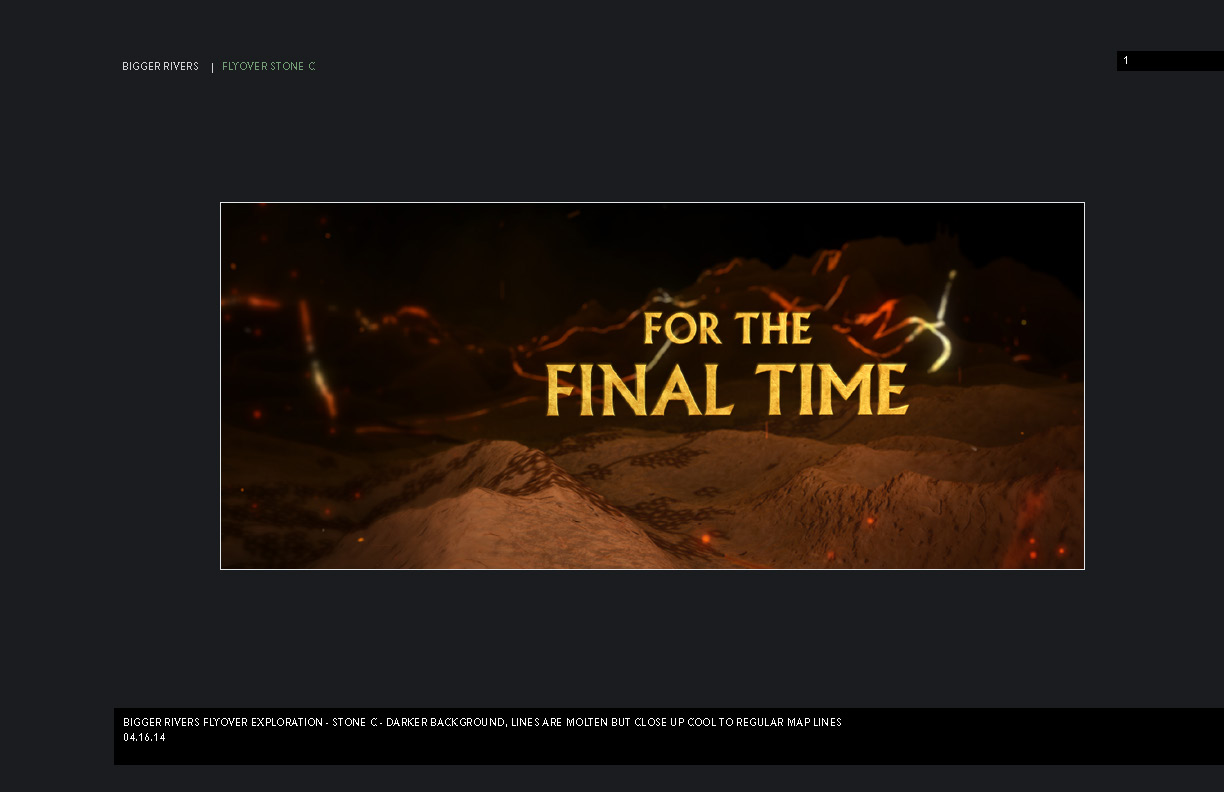 Behind the Scenes: (Cinema 4D) 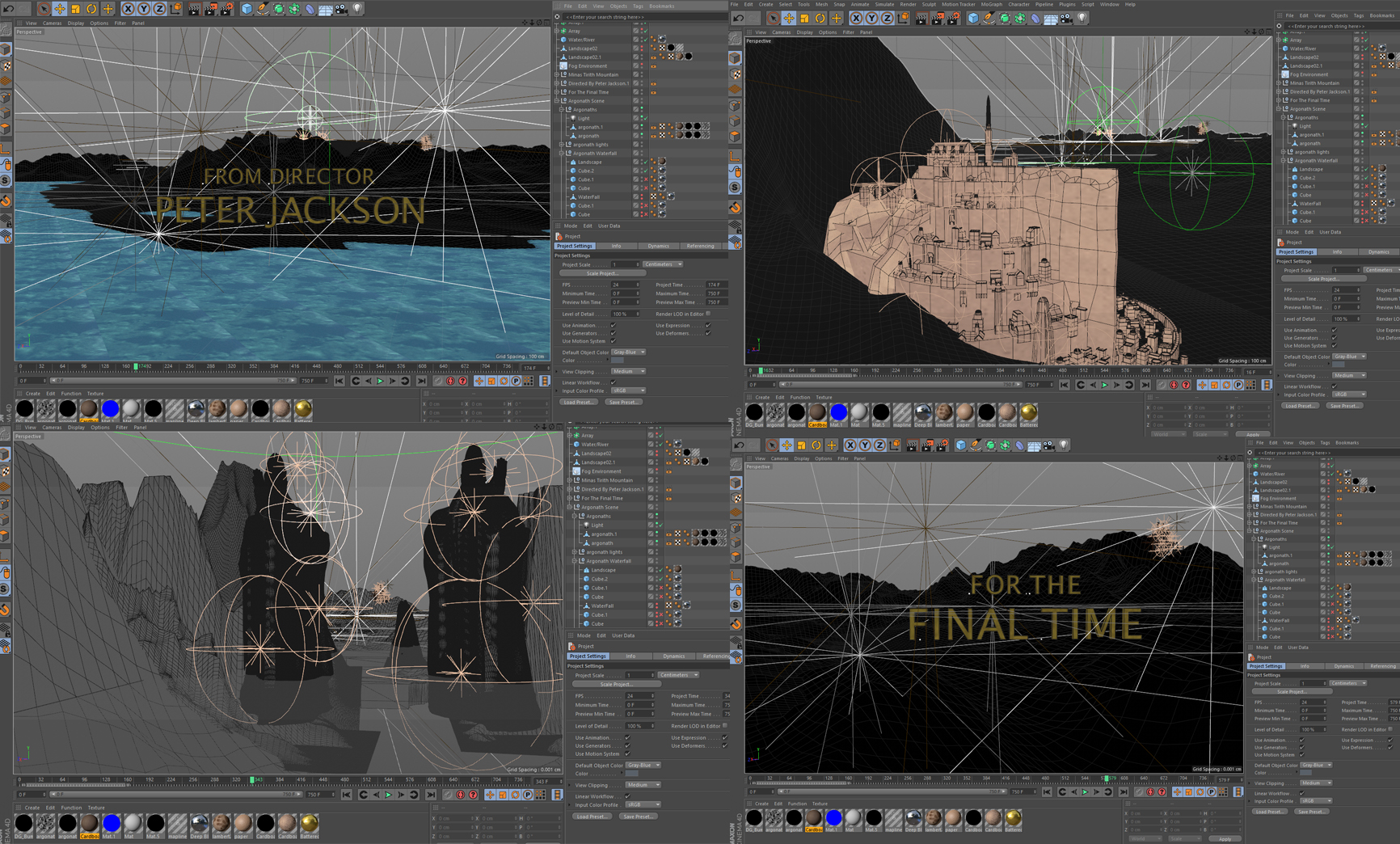