At Picture Mill we collaborated with the team at Apatow Pictures to create news graphics that would correspond with the style and time period. Together with fellow designer Eric Zunkley I helped animate some of the news tickers and other elements. This also included the title of the film and the ratings graphic. 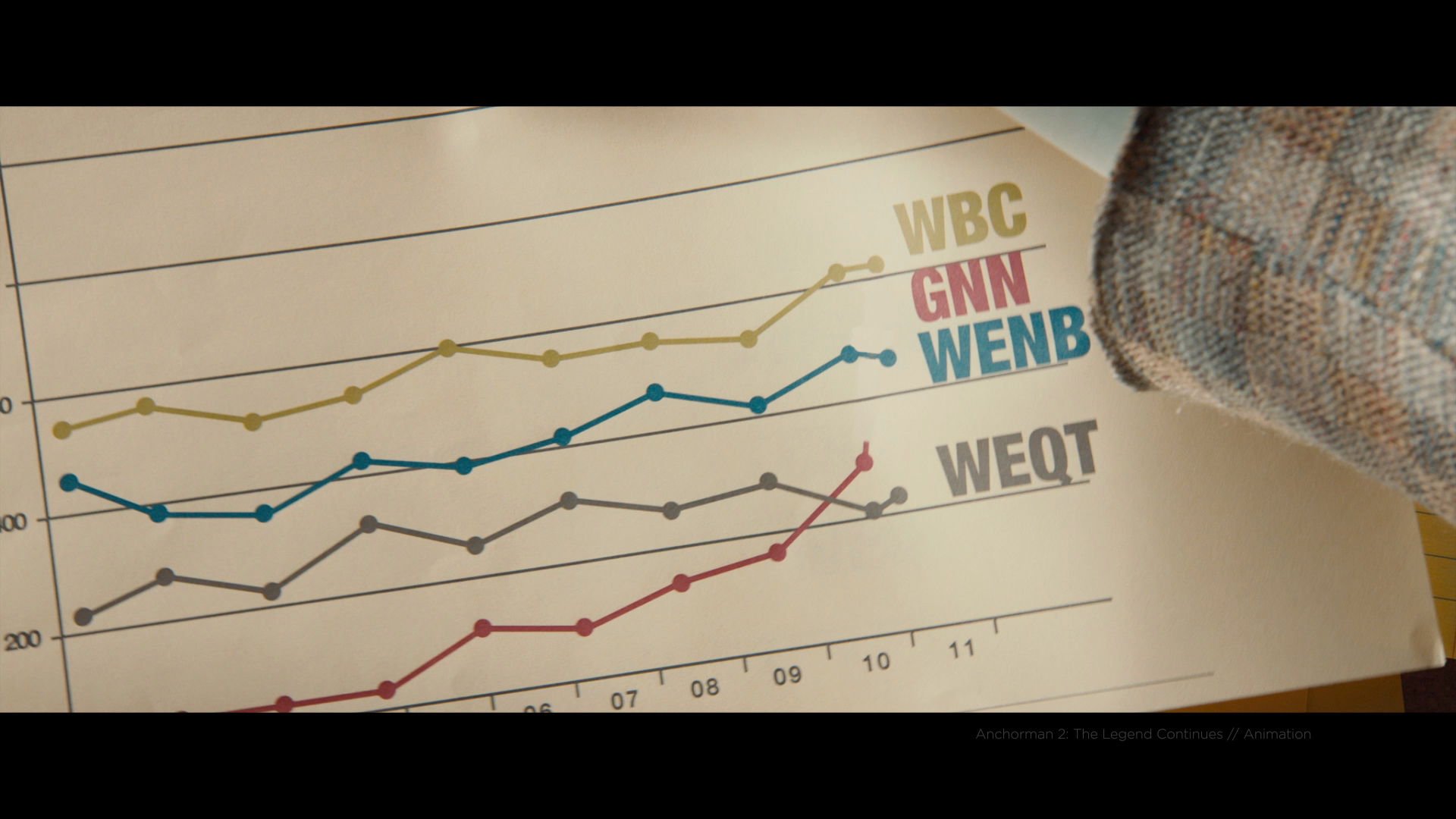