I worked on the main intro sequence for Get Hard, where two contrasting worlds in Los Angeles are shown as the two main characters, Kevin Hart and Will Ferrell start their days. At Picture Mill we also did some in film graphics to show the countdown for Will Ferrell’s characters jail sentence begin. 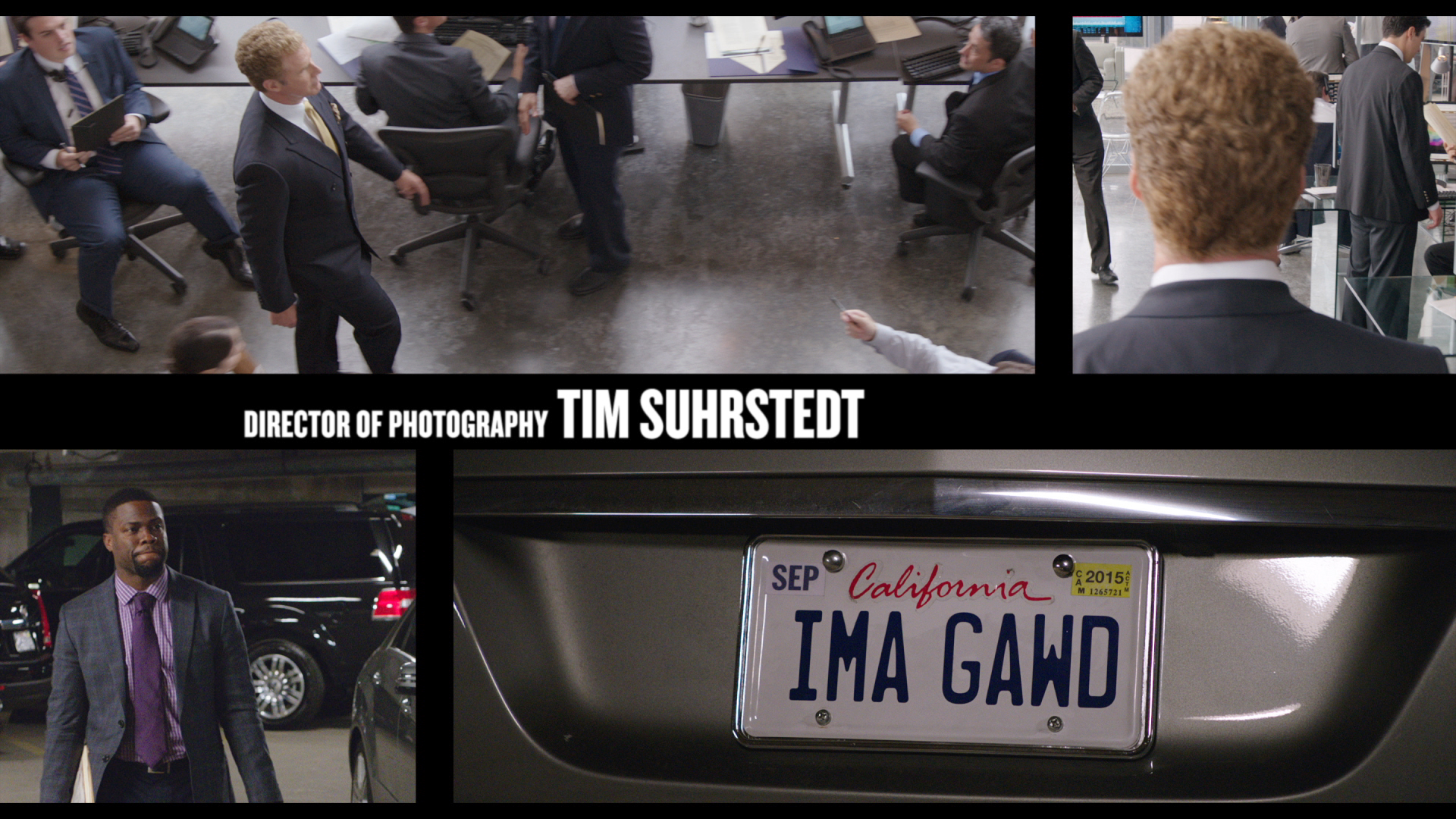 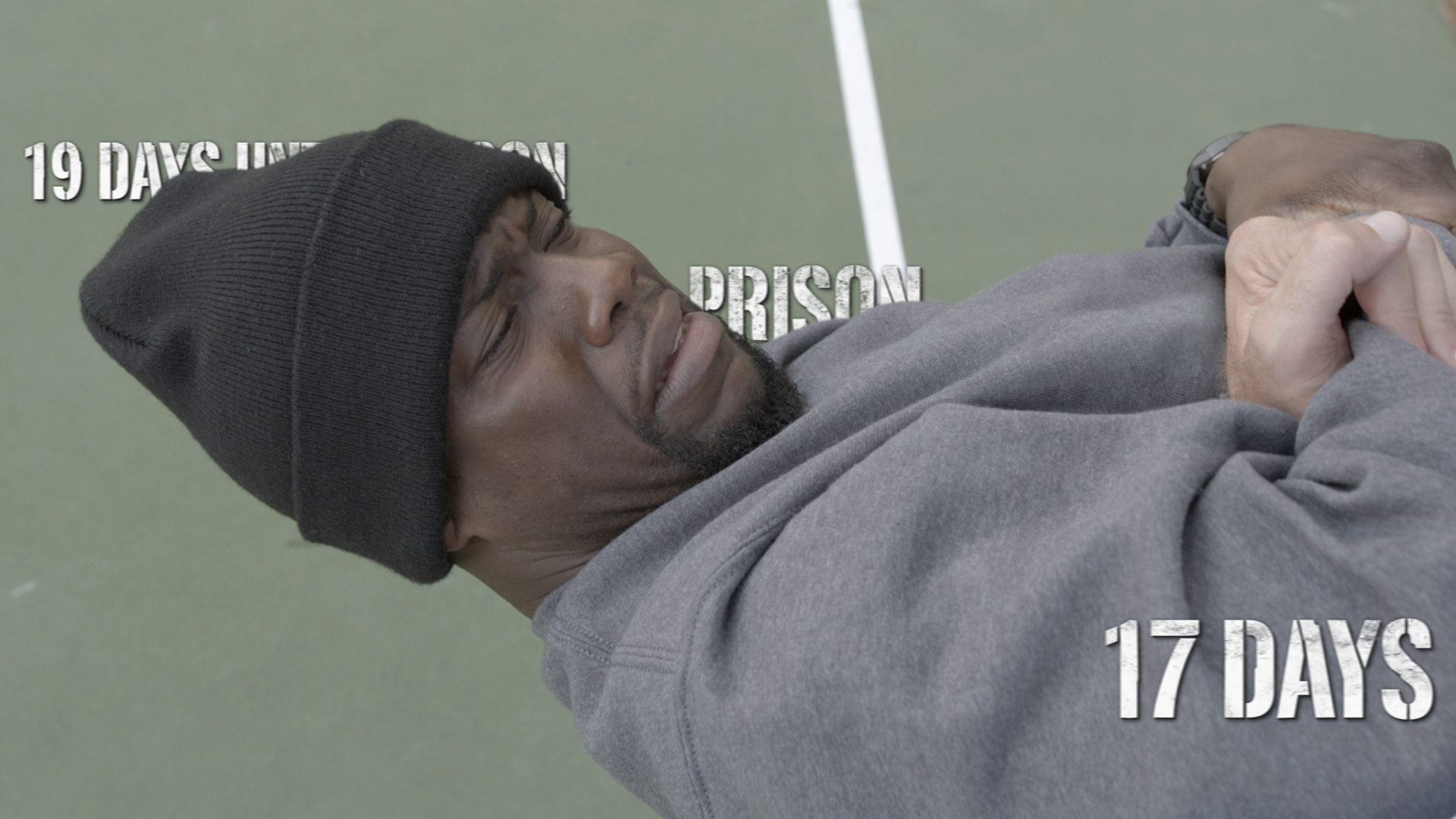 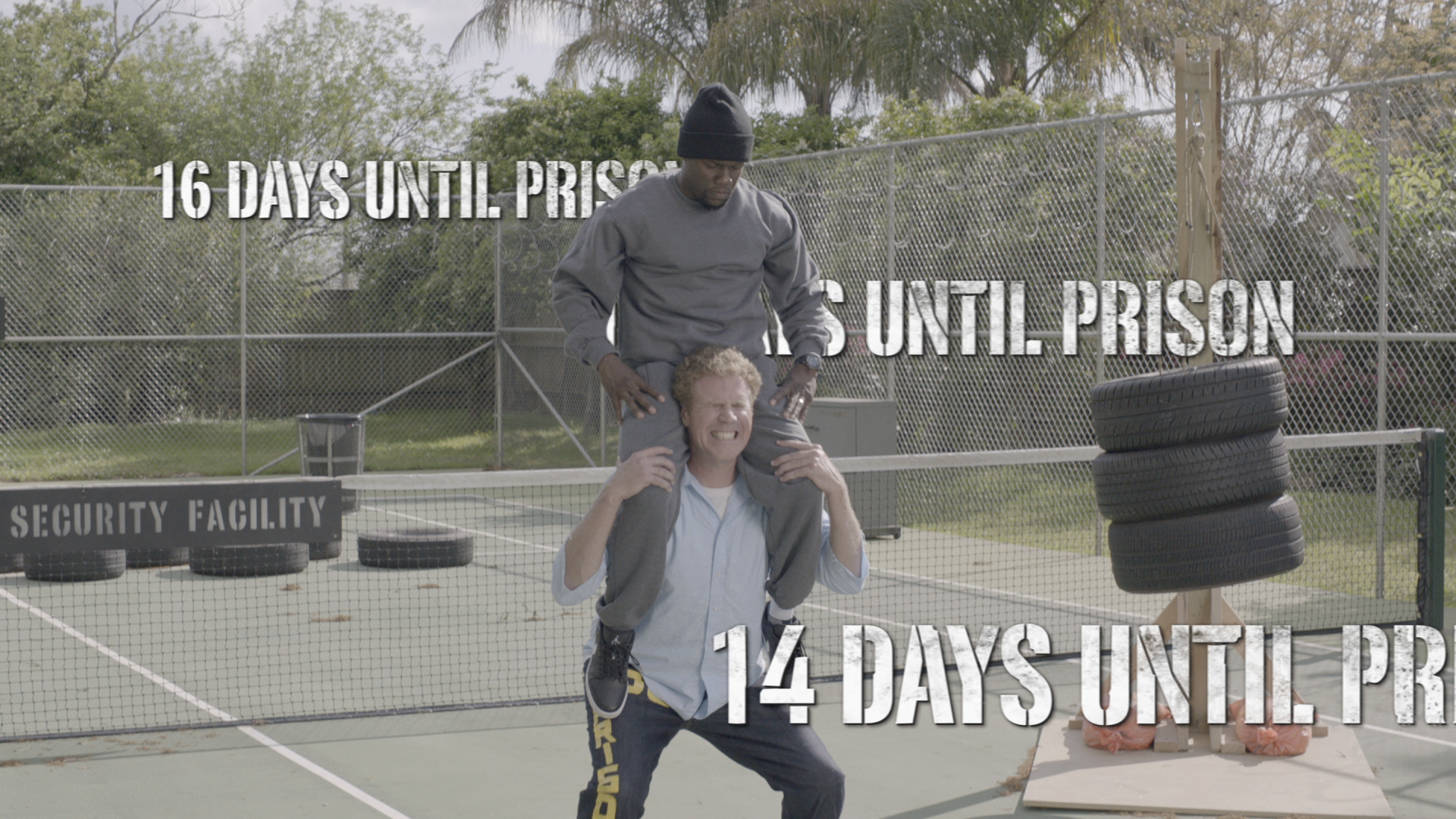