As part of the new Immersive Media departmnet at Aspect I spearheaded an initiative to try out VR and 360 degree video as a way to enhance the experience of watching trailers. We created a version of our Suicide Squad trailer for Warner Bros. Studios that would play in our lobby and as the trailer ramps up would come alive and enter the space. 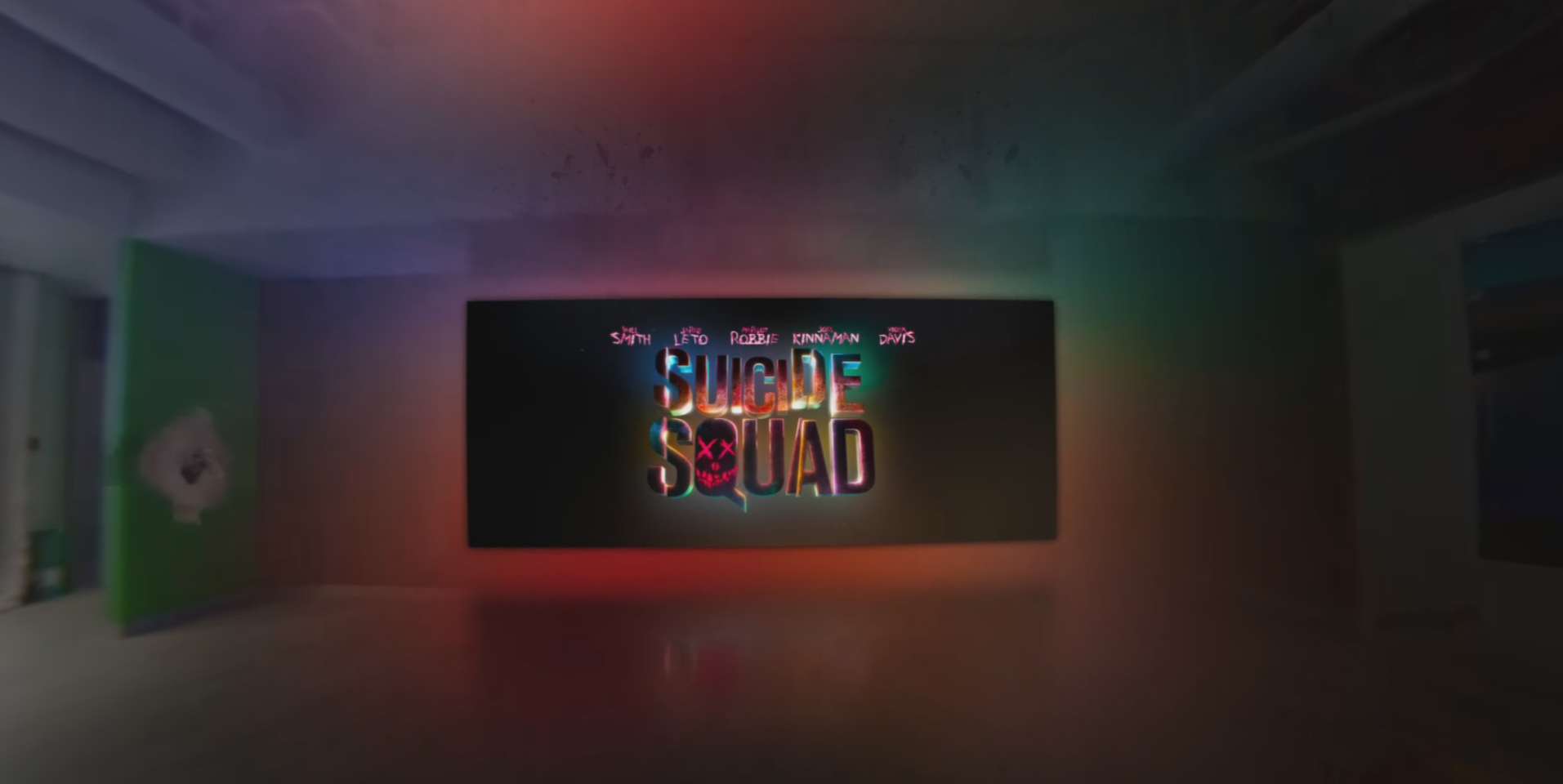 To create this trailer I researched how to create 360 degree video and what tools were needed. This included exploring plugins and various software to get a good result.

The trailer is edited by Joel Salsbury and the rocket VFX were done by Mike Murtha and Jacob Moranville. The music and sound mix was done by Jen Mundier. 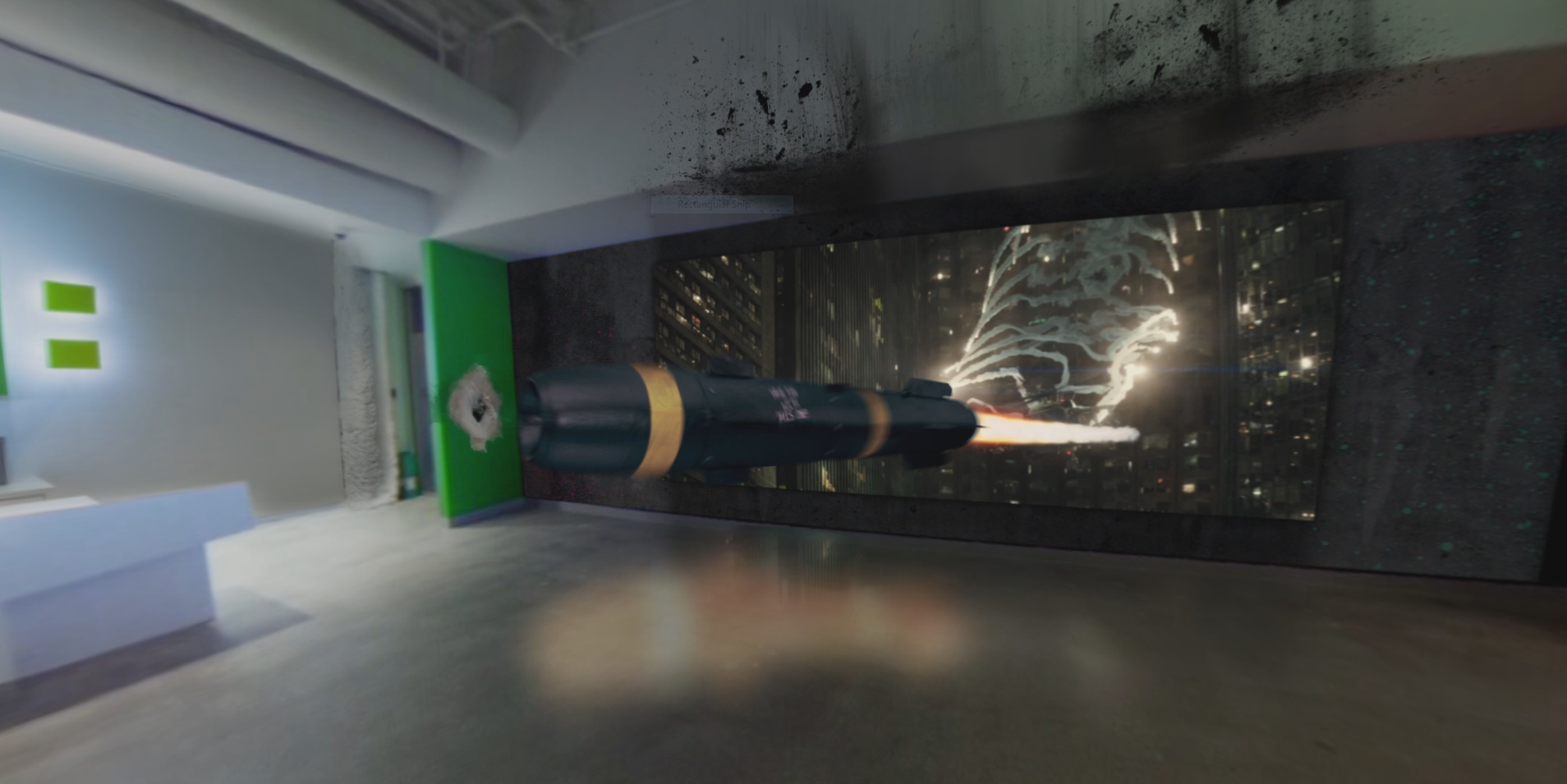